Cannabis (hashish and marijuana) has historically been used both as drugs for a high and for medical purposes. It is mainly from the plant varieties Cannabis sativa and Cannabis indica that cannabis is extracted.

Let’s look closer at what Cannabis is.

Can you become addicted to cannabis and synthetic cannabinoids?

Yes. The bodily withdrawal symptoms are usually mild. Addiction is usually felt more mentally than physically. You long to return to the first high experiences and if you continue to use the drug regularly, another mechanism may come into play.

Is alcohol more dangerous than cannabis?

Both alcohol and cannabis cause a “high” which increases the risk of accidents and impairs judgment. Both substances can create addiction. Both can also have effects when used repeatedly. Alcohol can damage the liver and cause cancer.

Cannabis is a collective name for marijuana, hashish, and hashish oil.

Cannabis is made from hemp plants, including Cannabis Sativa and Cannabis Indica. The most common way to use hashish and marijuana is through smoking. Hash oil can, among other things, be heated and inhaled. Cannabis preparations can also be mixed into food or drink and swallowed. 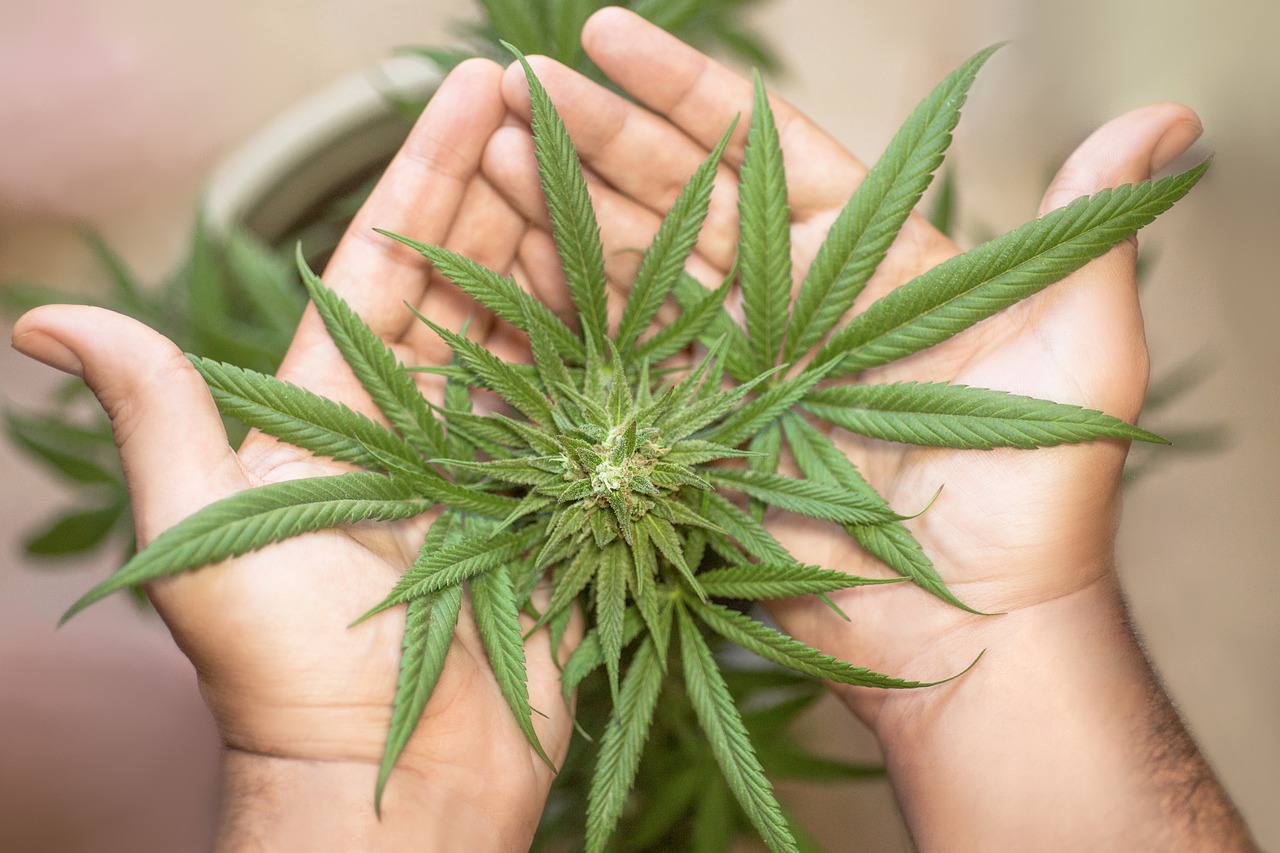 There are a growing number of synthetically produced drugs that are made to give intoxicating effects similar to those obtained from cannabis.

These substances are called synthetic cannabinoids and are often mixed with herbs and/or tobacco. The blends are for smoking, and examples of product names are Spice, Black Mamba, K2 and Lava Red. These smoke mixes often contain higher concentrations of active substances than cannabis.

Inflorescences and other parts of plants that have been dried and pulverized, similar to dried grass or herbs.

An extract extracted from the plant with chemical solvents, a brown, viscous liquid.

Cannabis contains many substances that affect the psyche. Delta-9-tetrahydrocannabinol, THC has the strongest effect.
To date, researchers have identified two types of receptors that cannabis binds to in the body and named them CB1 and CB2. In the brain, CB1 is most common. When THC binds to these receptors in the brain, several different signaling systems are affected. One of the effects is that the neurotransmitter dopamine is released in the reward system.

The release provides a harmonious lust experience and is at the same time strongly linked to the development of addiction. During a cannabis high, sensory impressions are also strengthened.

The reward system is far from the only area in the brain that is affected by cannabis. Areas in the anterior parts of the brain are also sensitive to the effects of cannabis and these control, among other things, analysis, decision-making, and control over one’s own behavior.

The main active ingredient in cannabis is called Delta-9-tetrahydrocannabinol (THC). THC is present in different concentrations in different preparations. When smoking, THC is absorbed via the lungs. The effects of THC intake depend on, among other things, the dose, method of use, and previous experience with drugs. Most cannabinoids are broken down in the liver while some are stored in adipose tissue, which gives a long excretion time and they can therefore remain in the body for more than six weeks.

Examples of short-term effects of cannabis use are the impact on consciousness, cognitive perception, and behavior. There are no reported cases of fatal cannabis overdose in the epidemiological literature. There is some support that cannabis smoking can increase the risk of cardiovascular disease among young people, who otherwise have a low risk of this type of disease. 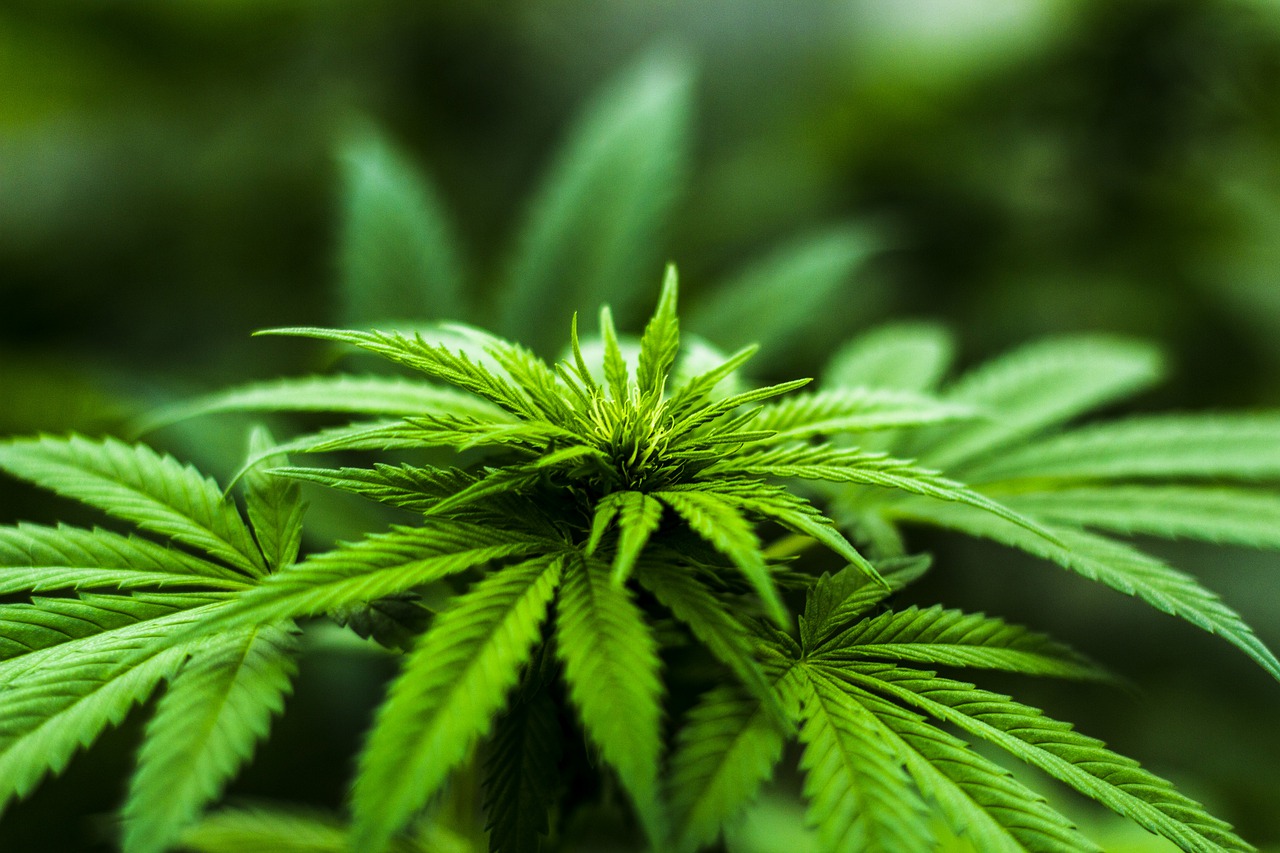 Cannabis intoxication makes you feel relaxed and elated and talk and laugh more than usual. The experience of time is affected so that a few minutes can seem like hours or vice versa.

At a later stage, you often become quiet, thoughtful, and sleepy. The intoxication is usually over in 2-3 hours, sometimes followed by a prolonged hangover with fatigue.

The bodily signs of cannabis highs are that the heart beats faster and the whites of the eyes become reddish. You get dry in the mouth and throat and often feel hungry or crave sweets and snacks.

Short-term memory and learning ability may be impaired for up to a couple of days.

After consuming cannabis, large amounts of THC are broken down into THC metabolites. THC and several of its metabolites are fat-soluble and are stored in the body’s adipose tissue, then slowly re-secreted.

At high concentrations of THC metabolites in the adipose tissue, the brain can continue to be affected, even after the THC level in the blood is no longer measurable. Liver and kidney breakdown makes it possible to measure THC metabolites in the urine for up to several weeks after ingestion, depending on the extent of cannabis intake.

Not everyone gets the same effect from cannabis, but generally, people think it is nice to smoke, that you become happy, relaxed and that it gives a wonderful feeling. Everything simply gets a little more fun.

You can use drug tests to see if you still have traces still left in you after you have used cannabis, This can be good if you know you have an upcoming drug test, for example when applying for a job. You can find more information about drug tests at idrugscreen.com.

What exactly is Cannabis?

It is the collective name for hashish, marijuana, and hash oil, all of which come from the hemp plant (“Cannabis Sativa”). It is a plant that grows in many places in the world. In this plant, there is a chemical substance called THC, which makes the person under the influence of drugs, or “high”.

The cannabis drug has been used for thousands of years as an intoxicant.

Where does it come from?

The plant thrives best in warm climates and is very hardy.

Countries that produce a lot of cannabis are Afghanistan, Morocco, Lebanon, Iraq, Jamaica, the Netherlands, Mexico, Pakistan, Tokyo, Columbia, and the United States, to name a few major producers.

It is an abbreviation for “tetra hydro-cannabinol”, which is a substance found in drug hemp and cannabis.

It is THC that creates the intoxication, the “high” in the person.

There is both drug hemp and industrial hemp. There are simply different varieties of the plant “Cannabis Sativa”.

previous
How many Species of Cannabis are There? [Cannabis Types Guide]
next
What are Hemp Seeds? Complete Guide