Hemp (Cannabis sativa) is a plant in the hemp family Cannabaceae. It is a hardy and fast-growing, annual herb that has been grown as a medicinal plant, chip plant, and spice plant for several thousand years.

The word hemp is used both for the plant and for the fibers that can be extracted and the products (including ropes) that can be made from it. It is then the fibers from the outer part of the stem that is used. Hemp can also refer to related plant species and more incorrectly to plant species that have similar uses

How many species of Cannabis are there?

There are many different types of marijuana, and cannabis can be divided into a number of species, subspecies, and types.  This is in no way different from buying different types of tomatoes from the grocery store. The difference between these species and types may be greater or smaller, with certain differences relating to the color of their buds, the height of their stalks, and their overall shape.

Today, there are two major types of cannabis that come from the Cannabis plant, namely Cannabis indica and Cannabis sativa. A third type has also gotten more acknowledgment in recent years, Cannabis ruderalis. This plant is not widely spoken about, mainly because it is normally used to be bred with other cannabis species in order to create specific desired effects.

These are the types that most people are familiar with. But there are also different subspecies and versions depending on which type of weed plant they come from. 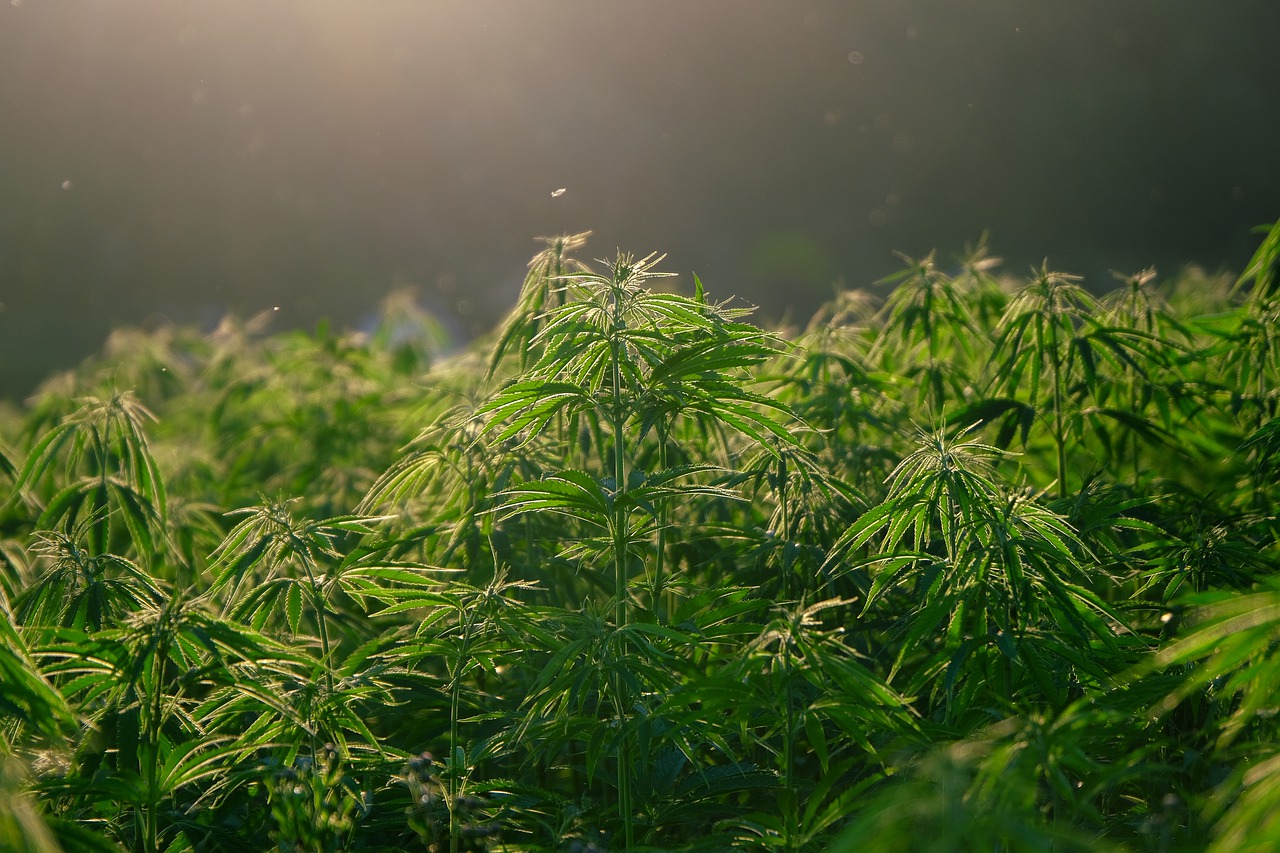 Types of Cannabis types and species

For various reasons, not all cannabis plants are used to make weed. One of the reasons is that certain plants contain low levels of THC.

Furthermore, it’s difficult to say exactly how many cannabis types there are because it depends on how you define “types of marijuana”. The cannabis ruderalis, for example, is normally not psychotropic as it produces few psychoactive effects if any. But the reason it is used is that it can work as an additional source of genetic material for certain breeds that contributes to giving the desired characteristics.

People who use marijuana tend to choose a certain type of weed based on the effect they are looking for. Different species and types are known to give different effects, but for some variants, the differences are extremely small.

As already mentioned, saying just exactly how many types of weed types there are is very difficult as it depends on how you define it. Marijuana strains are something that further complicates things since the three most common species, indica, sativa, and ruderalis are bred and blended together which results in a vast selection of different types. These are, in turn, the types that you find in dispensaries and have a selection to choose from.

No one knows exactly how many cannabis strain types there are in the world. Some people argue that there could be millions. And with that in mind, it is impossible to give a definite answer. Some strains are more known than others, but the fact is that there are an endless number of possible combinations. Small-scale cultivators and produces can breed various types without ever making them known to the public, keeping them as small-batch growths. But regardless, each strain has its own unique properties.

It is impossible to say just how many cannabis types there are in the world, but what we can say is that there are three main species types, consisting of Cannabis sativa, indica, and ruderalis. These, in turn, have sub-species that may have greater or smaller differences, both in terms of looks, but also in terms of properties.

If you also bring into the equation different strains, you have millions of different types. What we can say, however, is that as the cannabis industry evolves, there will be a greater level of clarity regarding the different species, types, strains, and sub-species available.

previous
What Is Cannabis Resin?
next
What is Cannabis? An Introduction Guide & FAQ