We will be looking at the various forms of extracts including oil, shatter and wax in this article. But first, let’s find out a little more about cannabis extracts and how they are made.

What are Cannabis Extracts?

A wide range of cannabis extracts can be used to make a variety of products, which include extracts from marijuana or hemp. These extracts have high levels of the main cannabinoids, THC or CBD. Hemp extracts contain more CBD than marijuana extracts, but higher amounts of THC.

Extracts of cannabis are made by passing a solvent through finely milled cannabis material. This includes the stems, leaves, and flower. Extracts made from fresh flowers are often called live resin.

Common solvents include CO2, which is a safe choice, or butane and hexane that can cause harm if they are not removed from the extract. These solvents work by removing the THC from the plant and concentration it. It is a complicated process so don’t worry too much.

You can also make marijuana extracts by heating fresh or dried marijuana buds and allowing their oil to escape. This extract is known as rosin.

The most well-known and most highly regarded type of cannabis concentrate is shatter. Its golden-amber sheen, pure taste and clean aroma are the main reasons for its popularity. This is due to the way the material is dried.

The oil is stirred before it cools. This is in contrast to its more solidified cousins which are left unaffected while they solidify. The result is a solid cannabis concentrate that has a translucent, glasslike appearance. Although there are some differences between shatter and dabs, they have similar effects, since both are made from cannabis oil.

Dabs is a type of butane oil (BHO) that is used to extract the THC from cannabis flowers. They are then poured over the cannabis buds. To remove the butane, place the soaked buds in an oven or vacuum at room temp.

As we have mentioned, the subsequent temperatures, handling and pressure levels will determine if the oil becomes a malleable wax or a more solidified shatter. Oils containing moisture tend to form “budder” waxes, whereas oil that is dry and harder will result in a more crumbly, butter-like substance. These softer, solid textures can be described using the term wax.

What is THC Oil? 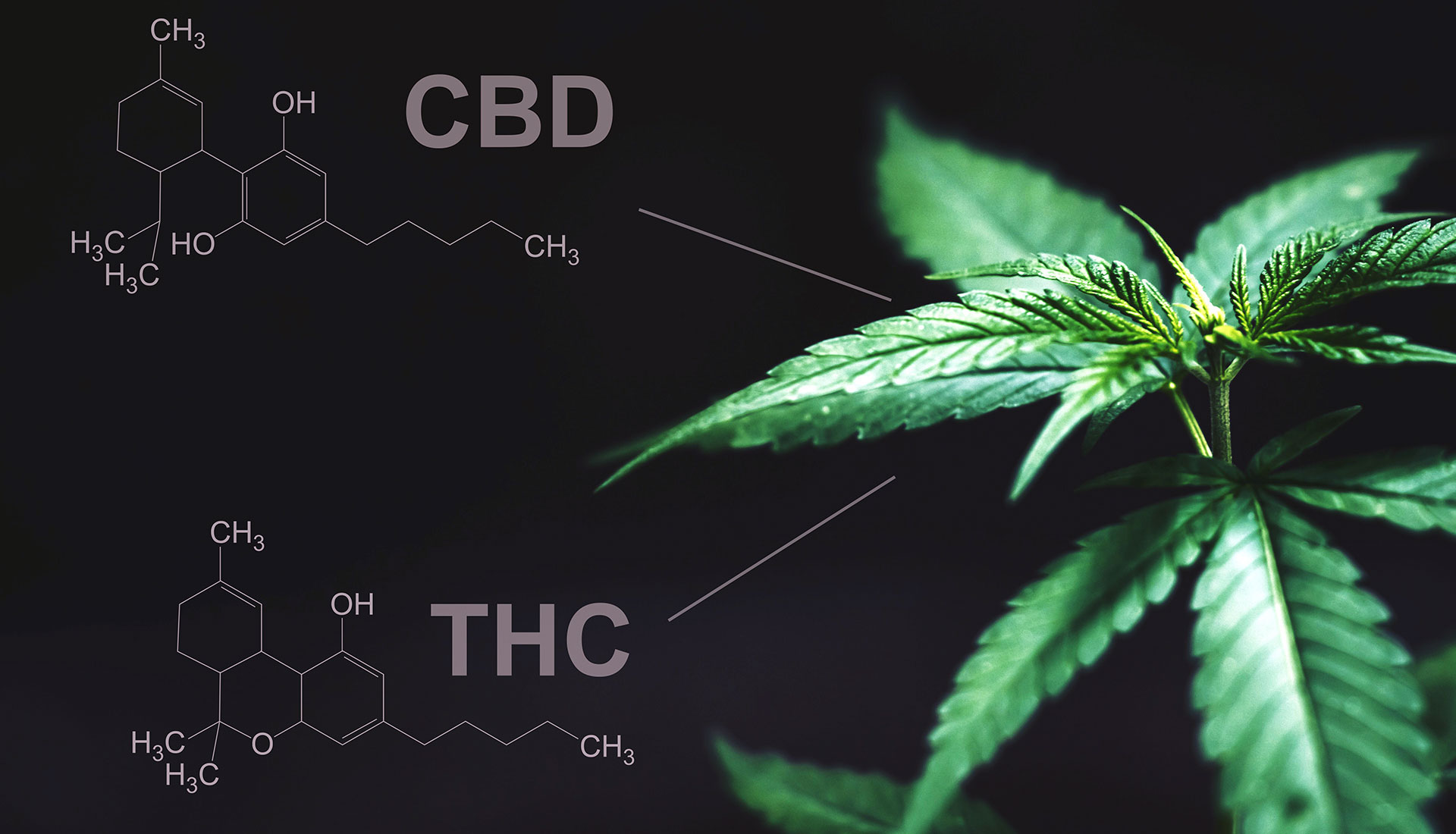 THC oil, which is a liquid cannabis concentrate, is not like wax or shatter. It is made through a special process. While shatter and wax are made with butane, THC oil is often extracted using CO2. Simply put, this unique CO2 form is used to remove psychoactive compounds from the original plant matter.

The liquid THC oil that results is rich in cannabinoids, terpenes, and is commonly used to make vaporizer cartridges for attaching to battery-operated vape pen batteries. This is because the product is more consistent for use in pre-filled vape pen cartridges.

You can see that the world of cannabis extracts is complex and can become very complicated quickly. The effects will be very potent and highly psychoactive, regardless of whether you prefer the shattery look or the easy of using some crumble.

previous
What is a Honey Straw and How to Use One?
next
What is Cannabis Classified as?