Cannabidiol, abbreviated to CBD, is a popular natural aid. It helps relieve everything from insomnia, reduce stress and anxiety to use for beauty. Research has shown that CBD can have many positive effects. In this article, we have gathered the 10 best reasons to start using CBD oil.

The marijuana plant has been used as a pain reliever for thousands of years. It is only recently that research has been able to prove that certain components of the plant have a pain-relieving effect. A study has been done where CBD cream was used on rats that had inflammation in joints where the study showed that both the inflammation and the pain decreased.

2. Reduces the risk of serious diseases

Because it is believed that chronic inflammation may be behind serious diseases such as Alzheimer’s, cancer, diabetes, and cardiovascular disease, CBD oil can reduce the risk as it has anti-inflammatory effects. Although there is still no evidence that it would directly cure, for example, cancer, CBD helps reduce pain and inflammation.

In studies on rats exposed to stressful situations, it was shown that those who received CBD made more rational decisions than those who did not receive CBD. In a Brazilian study, a group of people was given either CBD or a placebo before going through a simulated speech in front of an audience. The researchers concluded that a dose of CBD greatly reduced the effect of anxiety before the test. In addition to anxiety and stress, CBD has been shown to counteract depression, panic disorder, obsessive-compulsive disorder, and PTSD. 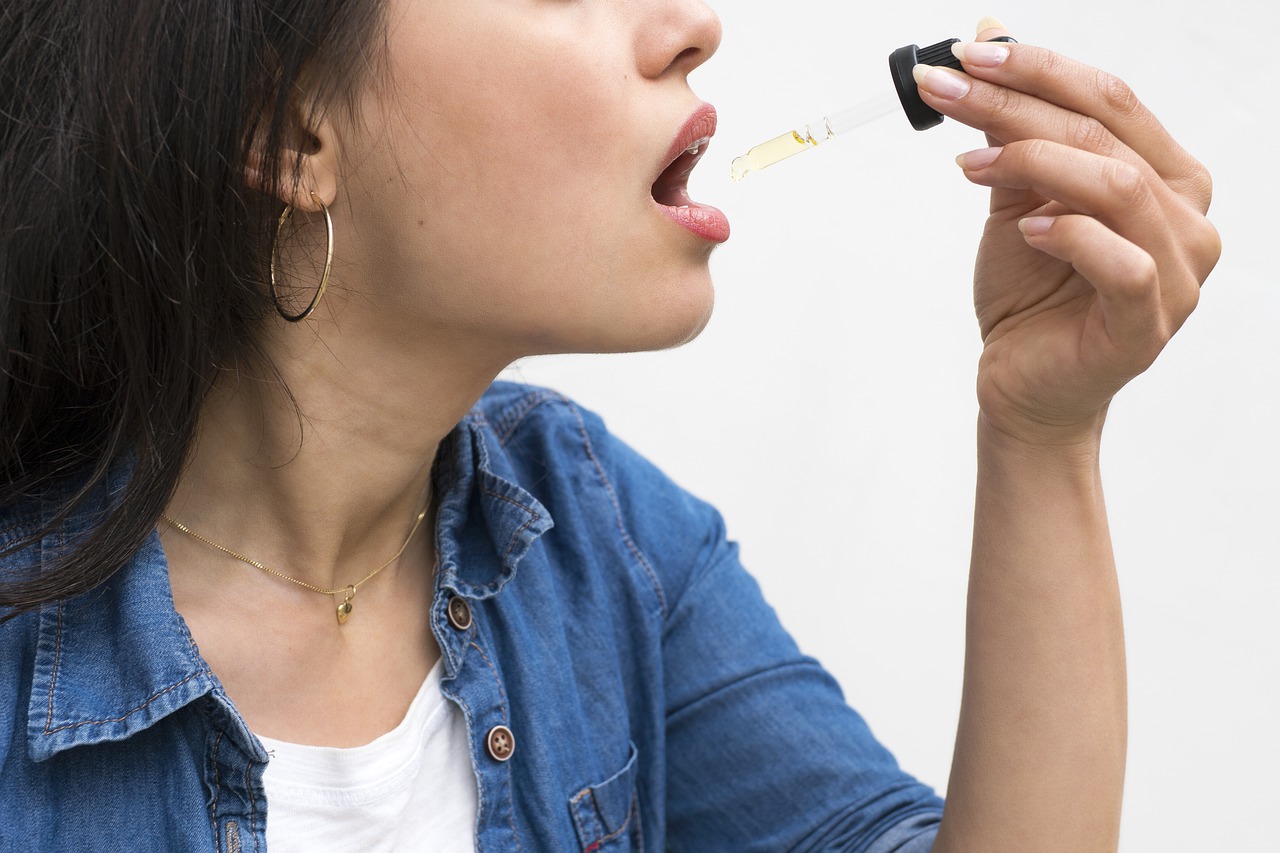 Since difficulty sleeping is often due to anxiety, stress, and anxiety, in several of the cases it has been possible to prove that CBD oil helps for better sleep because it has a calming effect.

Acne affects approximately 9% of the population and results from bacteria, underlying inflammation, and overproduction of sebum in the sebaceous glands. CBD oil has both anti-inflammatory and bactericidal properties, so it also helps against acne.

There is evidence that CBD can have an effect on our nervous system and the signals that the brain sends out in the body to get balance and thus counteract or alleviate some neurological diseases. For example, CBD has been used to reduce spasms for patients with MS. And also to relieve the problems that occur in Parkinson’s.

7. Good for the heart

Since CBD can help reduce inflammation which in turn can lead to cardiovascular disease, it can thus also reduce the risk of, for example, stroke or heart attack.

In the United States, a drug containing CBD is used to counteract a specific type of epilepsy. Studies have shown that CBD in combination with the usual medicine used for epilepsy reduced the number of epileptic seizures by about 20-26%. Compared to if you only took the usual medicine.

A study of heroin addiction has shown that people who used CBD oil had a reduced craving for heroin compared to those who received a placebo during the same study where both groups got to see a movie about heroin. CBD reduces anxiety and stress, which is the reason many people fall back into their drug addiction.

But it is not only in the case of heavier addiction that CBD has been shown to be effective, but it has also been used to make it easier to quit smoking.

In a study of diabetic mice that were then treated with CBD, the incidence of diabetes decreased by 56%.
Other benefits that CBD oil has been shown to have are sunburn relief and nausea.

previous
What are CBD Gummies? Introduction Guide
next
What is Cannabis Oil? What you Should Know